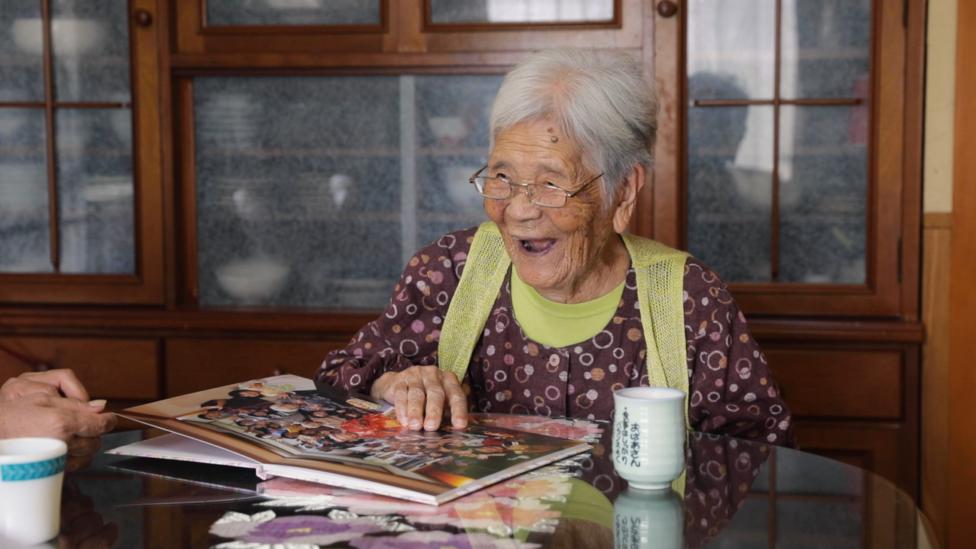 Tips for longevity from the oldest people on Earth

Okinawa is known as a ‘blue zone’ - a home to some of the oldest people on the planet. The secret isn’t medication or specific foods, but a connection with their loved ones.

Residents of Okinawa, otherwise known as the 'island of the immortals’, are more likely to live to 100 than people in most other regions of Japan. The island has been dubbed a ‘blue zone’, an area in which some of the world’s oldest people live, and has been home to more than 1,000 centenarians throughout the past 40 years.

Nobu Higa, a 100-year-old Okinawan and mother of six, says she still enjoys going on walks and swapping stories with her friends. Staying active through exercise and socialising is something she and her fellow centenarians preach as one of the keys to their long lives. The other is called ‘moai’, a local tradition of group support and companionship between residents that can last for decades.

One of the most powerful antidotes to old age, according to Dr Makoto Suzuki of the Okinawa Research Centre for Longevity Science, is to maintain an ‘ikigai’, a personal driving force and source of passion. An ikigai can manifest as one’s dedication to a particular hobby, or in the form of grandchildren that an elder cares for.

Watch the video above to hear stories from the Okinawan centenarians themselves, and to unlock their secrets for long life.